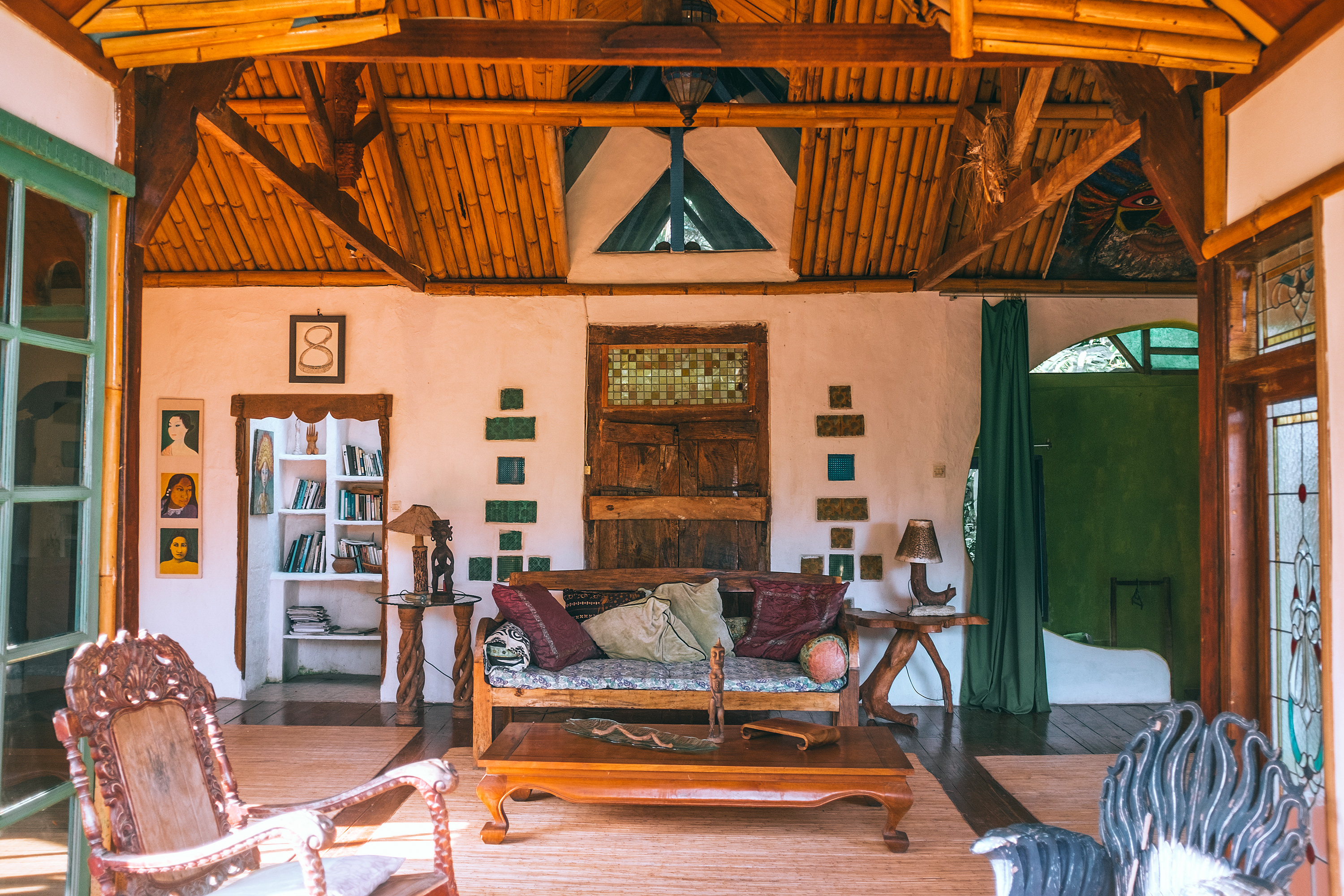 Several years ago, in one of our major American cities, a teenage foreign exchange student from an Eastern country was beaten to death by a gang of skinheads. When the parents came to claim the body of his son, leaving the plane, they were harassed by reporters.

“You must hate those who murdered your son,” commented a tactless reporter.

“No, we don’t hate them, we forgive them because we are Christians,” the mother replied. The parents had shown superlative forgiveness.

As a pastor I have been saddened to witness examples of superlative unforgiveness. One such case was a Christian woman who told my wife and me the story of how her husband’s family cheated on her after he was badly wounded in battle and later died in a VA hospital. Using lies, deceit, and misinformation, they manipulated the military’s insurance agency into assigning them the insurance proceeds that rightfully belonged to her widow and young son.

“They did you a great injustice,” I agreed, “but you must forgive them.”

“Oh, I forgive you, but I will never, ever forget what you did to me!”

A Christian gentleman said of another man who apparently wronged him, “Oh, I forgave him long ago, but I’ll never invite him into my house again!”

Forgiveness without forgetfulness has been observed to be like vultures feeding on a carcass. Even the prayer atmosphere is polluted. If we want God to answer our prayers about anything, we must sincerely forgive. Jesus linked God’s forgiveness of our sins with our forgiveness of the sins of others. In teaching him about prayer, Jesus said: “This is how you should pray… Forgive us the offenses we have done, just as we forgive the offenses others have done to us…”. Among the six petitions of the Our Father, Jesus expands that of forgiveness; He assigns you top priority. “If you forgive others the evil they have done to you, your Father who is in heaven will also forgive you. But if you do not forgive others, neither will your Father forgive you the evil you have done” (Matthew 6:14-15). ; Good News Bible; Today’s English version).

Webster’s definition of forgiveness is in full accord with that of Scripture: “Relinquishing all right to retribution for an offense and renouncing resentment because of the offense.” CS Lewis observed, “We all say forgiveness is a wonderful thing, until we have something to forgive.”

Forgiveness is a three phase process. In the first phase, Jesus admonishes us: “Look at what you are doing. If your brother sins, rebuke him, and if he repents, forgive him. If he sins against you seven times a day, and each time he comes to you saying, ‘I I regret’, you must forgive him.’ The apostles said to the Lord, ‘Enlarge our faith'” (Luke 17:3-5).

The “So be careful what you do!” The admonition given by Jesus is critical. He demonstrates that we are to forgive as we examine ourselves to discern where we may also need forgiveness in a matter. We may be like a cartoon that I once read with amusement. A child cried because no one wanted to play with him. His perceptive mother asked, “What did you do?” She found out that he had become such a nuisance that he ruined the fun for the other children, so they boycotted him from his games. Jesus asks us to check what we have done that deserves forgiveness and correction in case problems arise between us and another person.

The second phase of forgiveness is also found in Luke 17:3: “If your brother sins, rebuke him.” In this passage, the word “rebuke” can also be translated as “admonish.” Admonishing someone means pointing out what needs correction in the person. But sometimes, before we can admonish another, we must first allow God to admonish us.

One woman shared her account of how terribly abused she was as a child. She hated her father until she accepted Jesus as her Savior. She then prayed that the Lord would lead her father to ask forgiveness for her treatment of him. This didn’t happen until he was hospitalized and she visited him. The Lord admonished her saying, “Ask your father to forgive you of your hatred.”

After an incredible internal struggle, he confessed his feelings to his father, asking for his forgiveness. The man burst into tears and asked her to forgive him as well. And father and daughter reconciled.

The third phase of forgiveness is the restoration of brotherly harmony. Forgiveness strives to restore a erring person to harmony with the offended. In the Book of Genesis, Joseph is the quintessential example of forgiveness that results in the restoration of harmony. After his brothers sold him into slavery, Joseph was taken to Egypt where he rose to a position of authority alongside Pharaoh himself. The next time he saw his brothers in Egypt to buy food during a great famine, Joseph displayed a forgiving spirit. “Then Joseph settled his father and his brothers in Egypt, giving them an estate in the best of the land near the city of Ramesis…Joseph provided food for his father, his brothers, and all the rest of his father’s family. , even the very young” (Genesis 47:11-12; Good New Bible; Today’s English Version).

It was Brooker T. Washington, the renowned scientist and educator, who said, “I will not allow any man to limit and degrade my soul by making me hate him.”

Very clever! An unforgiving spirit toward another person may or may not hurt the person, but it will certainly degrade our own souls. During one of my pastorates we lived across the street from an acquaintance who had installed solar panels on his roof to capture the sun’s energy, thus converting it into electricity. He used this solar electricity to heat his huge enclosed swimming pool, so his family could swim even during winters.

Fascinated, I asked, “What happens on cloudy or snowy days? Does that mean no electricity is generated?”

“Oh no Pastor, the panels draw power from the sun even on those days. I’m the only one who can turn the panels off from generating power by closing the blinds on them.”

What makes snowboarding so much fun?