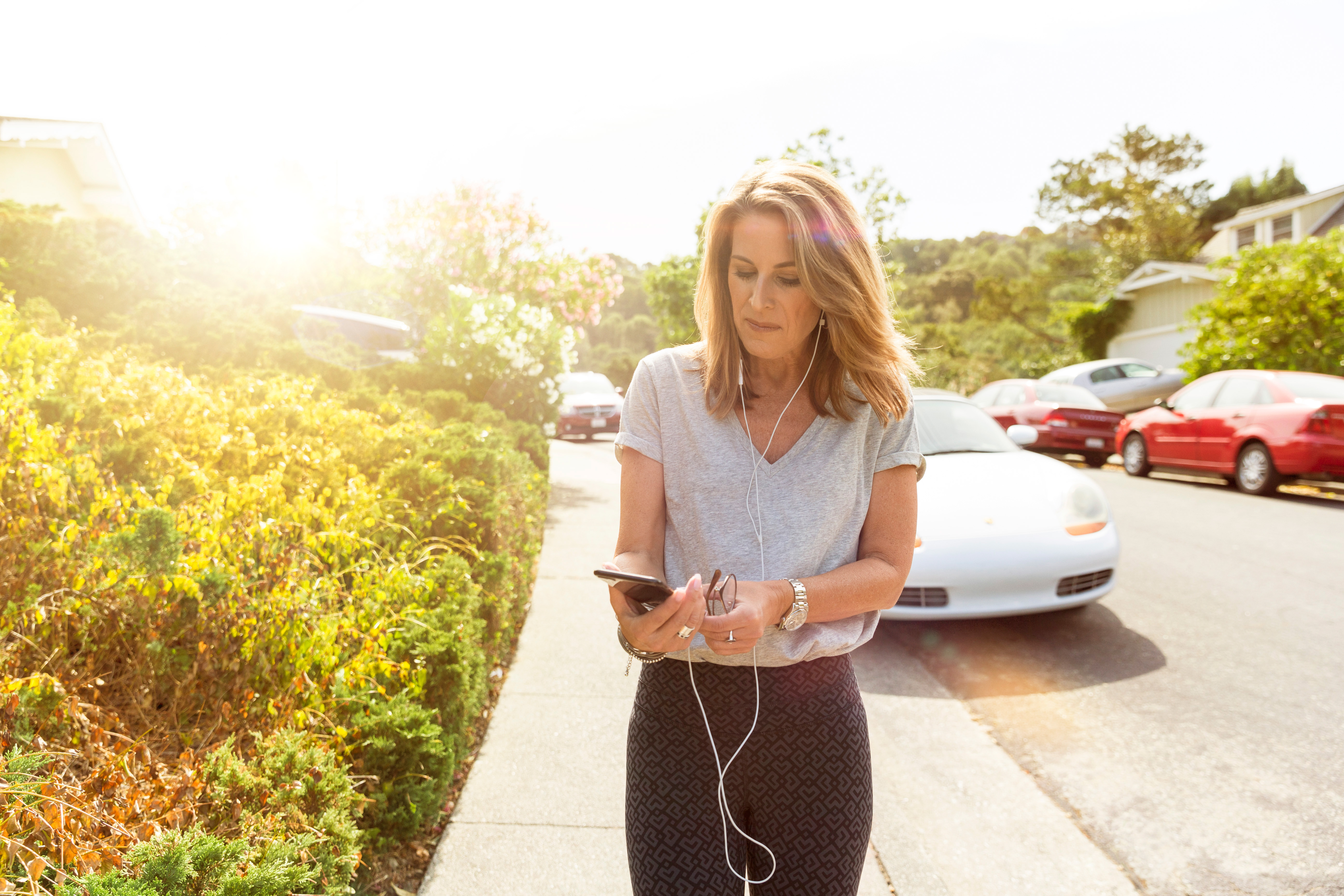 Alcohol, naltrexone, and the magic of drug extinction

The drug naltrexone has been approved by the FDA for the treatment of opiate addiction since 1984 and for the treatment of alcohol problems since 1994. Although many doctors have prescribed naltrexone for alcohol problems since it was approved by the FDA, naltrexone has not been shown to be very effective. when prescribed in accordance with the FDA recommendation to take it daily without consuming alcohol.

What is the Sinclair method?

According to the Sinclair Method, patients should only take naltrexone when they intend to drink alcohol and should never take naltrexone when they intend to abstain from alcohol. This is in stark contrast to the FDA recommendation that naltrexone should only be given to patients who promise to abstain from alcohol and should be given daily. Also, when naltrexone is taken according to FDA recommendations, it is only slightly more effective than a placebo, which is in contrast to the 90% success rate of the Sinclair method of using naltrexone. Additionally, some research suggests that the only patients who benefit from taking naltrexone as prescribed by FDA guidelines are those who cheat and drink with naltrexone, and that those who abstain while taking naltrexone not only have increased cravings for alcohol. than those who get a placebo, but are also more likely to relapse into serious long-term drinking problems.

The Sinclair method says that you should take 50 mg of naltrexone one hour before drinking every time you drink for the rest of your life. Naltrexone taken according to the Sinclair method is safe even for drinkers who have a high physical dependence on alcohol, as naltrexone causes them to drink less and less per day and thus gradually decrease alcohol without any symptoms of abstinence.

How does the Sinclair method work?

Why is the Sinclair method not popular in the United States?

Since the Sinclair Method has been very successful in Finland, why has it not been widely adopted in the United States?

There are a couple of reasons why this may be the case. Since naltrexone is now available as a generic, drug companies won’t make much of a profit promoting it. Furthermore, American addiction specialists generally seem to shy away from anything that does not involve total abstinence and surrender to a “Higher Power.” Additionally, the 2009 edition of The Physician’s Desk Reference no longer lists oral naltrexone as available for prescription in the United States; only 30-day implants are available. Naltrexone 20-day implants cannot be used to implement the Sinclair Method. It is unfortunate that our pharmaceutical companies took such a gigantic step back just at the time when an extremely effective method of using oral naltrexone was discovered.

Fortunately, there are some professionals in the United States who are now promoting the Sinclair method. We can only hope that this grassroots movement grows and that more and more of us become familiar with the Sinclair Method and put it into practice to help eliminate the alcohol problems that continue to plague America.

Sinclair JD. (2001). Evidence on the use of naltrexone and different ways of using it in the treatment of alcoholism. Alcohol and alcoholismJanuary February; 36 (1): 2-10.

How to Examine Your Financial Advisor

Hair brushes: more than you ever wanted to know