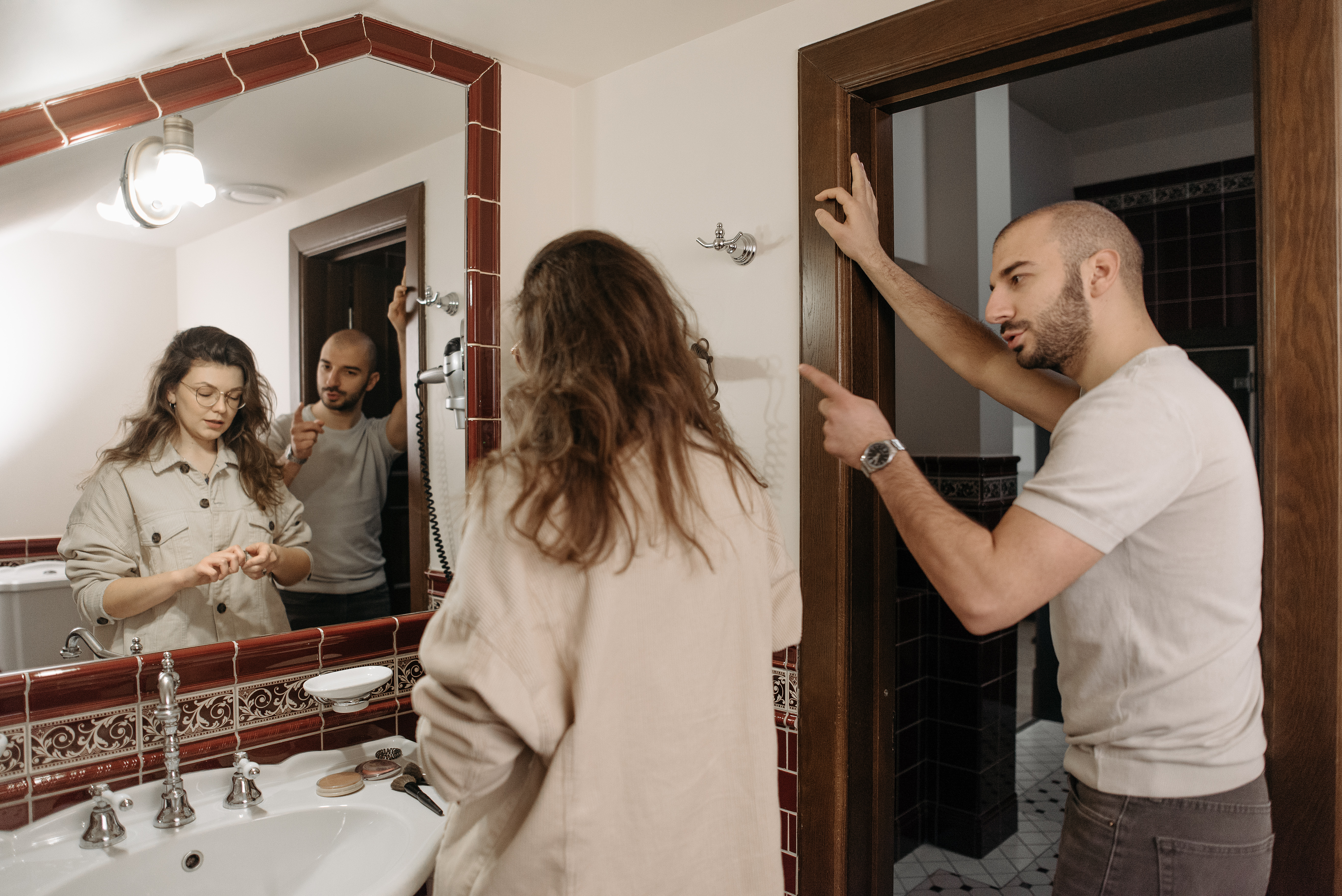 To visit Aruba in the most effective way, it is recommended to contact a professional Aruba travel agent to receive complete information on travel opportunities, destinations, etc. They can also help you deal with travel needs like visas, air tickets, hotel reservation, etc.

Aruba is one of the most beautiful islands in the Caribbean and one of the most prestigious resorts in the world. Not surprisingly, its name is related to the Spanish ‘Oro Ruba’, which means ‘red gold’. The lifestyle, customs and language, the noisy nightlife, the beautiful architecture of the city and the many windmills bear the imprint of Dutch culture. Excellent facilities for golf, tennis and action sports allow relaxation to be combined with sport. At night, luxurious nightclubs and discos open their doors with original entertainment programs.

Oranjestad is the bright and cool capital city of Aruba. The city is located on the south coast of the island, southeast of the main tourist areas of the country. The picturesque city has a clearly marked Dutch influence, which is manifested in the colonial architecture buildings with their characteristic gabled roofs, many small cafes and bars. Most visitors come to the capital for shopping, as many duty-free shops make it quite easy to do so. But much more notable are the local historical attractions. There are many churches in the city, but of particular interest to tourists is the Santa Ana Catholic Church with a unique oak altar. The humble domes of the local churches are particularly impressive against the background of the colorful Hamanota mountains which are more like hills in their height. The picturesque Alto Vista Chapel is the first Christian religious building on the territory of Aruba.

The only landscape monument in the country is the Natural Bridge, formed by the secular influence of the tide on the rocky north coast of the island. Today, this is a stone arch above the coastal cliffs near the beautiful Andikuri beach, forming one of the most popular vacation destinations.

Aruba is a small island, however almost 20% of the territory is under the protected area. The current decoration of the island is the Arikok National Park. In the park you can find a wide variety of natural and historical attractions, ranging from the petroglyphs in the Fontaine cave to the Dutch colonial settlement in Masiduri, the old plantation building in Prince Valley or the ruins of the gold mines in Miralamar. The old area around the California lighthouse in an isolated district to the northwest of the island is named after the ship ‘California’, which sank off the coast. The area offers the most spectacular scenery, made up of sand dunes, beaches and bushes. The old California stone lighthouse near Tierra del Sol is one of the most beautiful buildings on the island.

The second largest city in Aruba, San Nicolas is a fairly modern town, which differs from the other settlements on the island and has a clearly visible British influence. For many years, one of the main reasons to visit the town has been Charlie Bar. The bar is a small museum, which attracts thousands of tourists from all over the world to the city. Other places worth noting include the Church of Christ, the Evangelical Church, the Church of Santa Teresita and many picturesque old houses. To the northeast of San Nicolás, there is a more popular place, the Catholic chapel of Lourdes, carved out of a stone grotto. The hermitage was founded in honor of the apparition of the Virgin to a local woman.

Holidays are another important aspect of local life. Like other countries in Latin America and the Caribbean, Aruba is famous for its Carnival, huge parades and festivities. Tourism from the United States has also brought celebrations such as Thanksgiving and Halloween to the island.