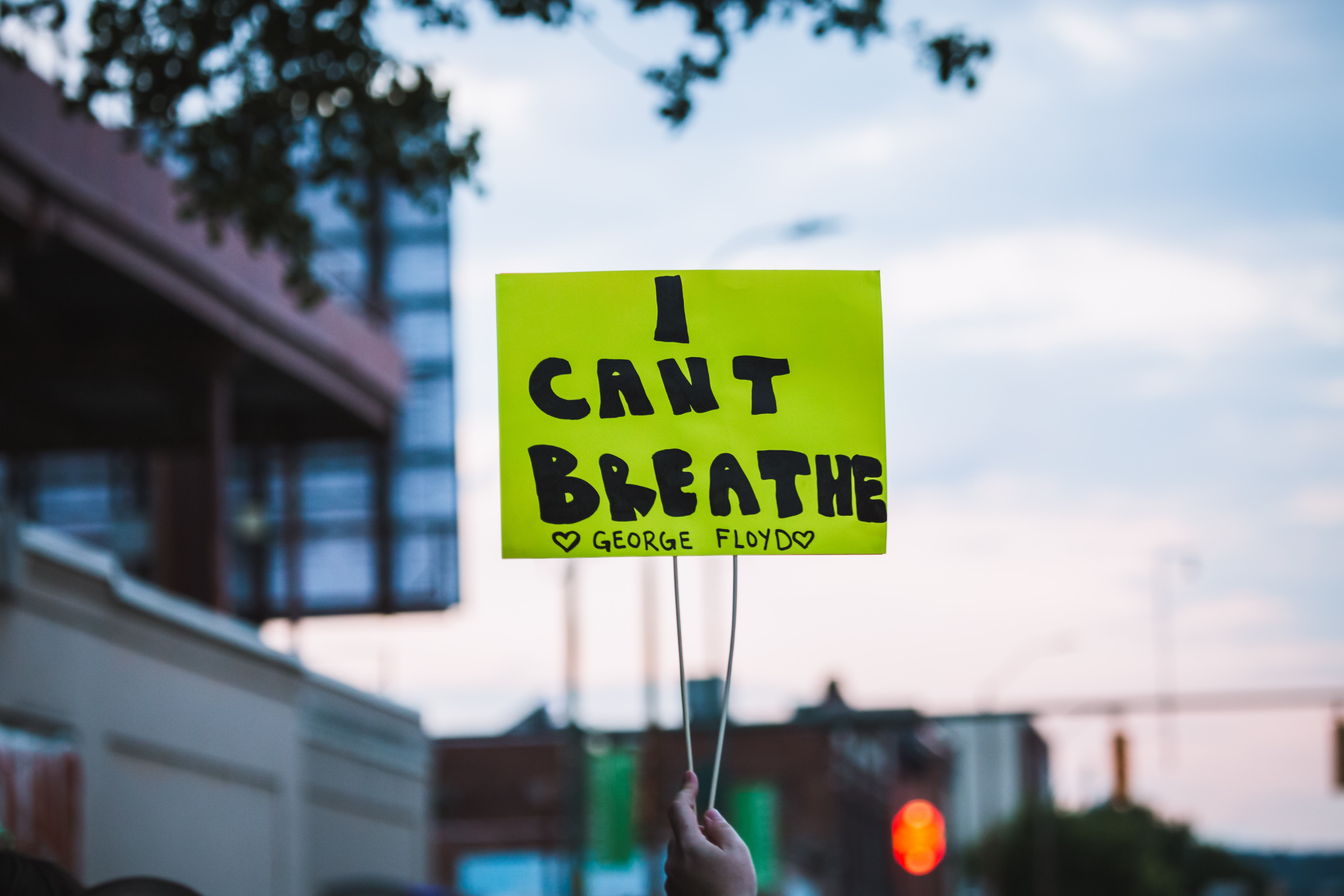 Kerala’s national festival, onam, is the most important annual event for all Malayalee. Onam is celebrated on the ‘Thiruvonam’ day of the Malayalam month ‘Chingam’, to mark the visit of Mahabali (also called Maveli) to his land. All people, regardless of their religious beliefs or color difference, celebrate this festival. Kerala’s national festival coincides with Kerala’s harvest season. The atmosphere also seems to join in the celebration, with a variety of flowers blooming and the sighting of many butterflies and birdsong.

Onam is a ten day long festival, beginning with the day of Atham or the month of Chingam. From Atham, the courtyards of houses, clubs, offices, will be decorated with special floral decorations called Athappoo or onappookalam. Kerala schools will be closed for ten days, and children will play on swings, go to pick wild flowers to make ‘athappoo’, dance, sing, visit relatives. The elderly also give their children new clothes, ornaments. It’s time to gather all the members of a family.

Onam is also the carnival season of Kerala, people actively participate in a variety of activities such as boat races, pulikali (dressing up as tigers or leopards on two feet), ball games, playing marbles, dramas and the list of activities is endless. Women also engage in dancing, singing, etc. There will also be dance performances of Mohiniyattom, kathakali, etc. and Kalaripayattu martial arts performance.

The main attraction of ‘thiruvonam’ day is a special onam feast, locally called onam sadya or onasadya, which involves serving rice with at least 15 side dishes on banana leaves. Onasadya will be present in each and every home in Kerala. There is also a dress code for eating the onasadya. The men wear white dhotis with a shirt and the women wear a white or ivory sari and blouse with borders embroidered with golden threads, called kasavu. Children will receive a piece of yellow cloth called an onakkohdi or manjakkohdi.

The main item of purchase dress and dress materials. Everyone will buy clothes for themselves and as gifts for their loved ones. The Onam festival is the biggest shopping season. More than 90% of the sale of crafts, artifacts are during this season. Electronics, textiles get about 50% of the annual sales in the onam season.

The legend of Onam

The legend behind onam has deep roots in the minds of all Malayalees. The Onam myth goes like this. Mahabali was a righteous ‘Asura’ king. The land prospered and there was peace throughout the kingdom. A kingdom was even better than the heavens without theft, lies, or aggression, so the gods of heaven became jealous of the capable king, Mahabali. Maveli got caught up in a well plotted drama by Lord Vishnu and was sent to the underworld (Patalam). Unlike her ancestors, Maveli did nothing wrong or sinful; she was allowed to visit her people once a year, that is, on the day of Thiruvonam in the month of Chingam.

The ‘n’ in the word onam is pronounced like the n in money and honey. She rhymes with the sound of a bell.