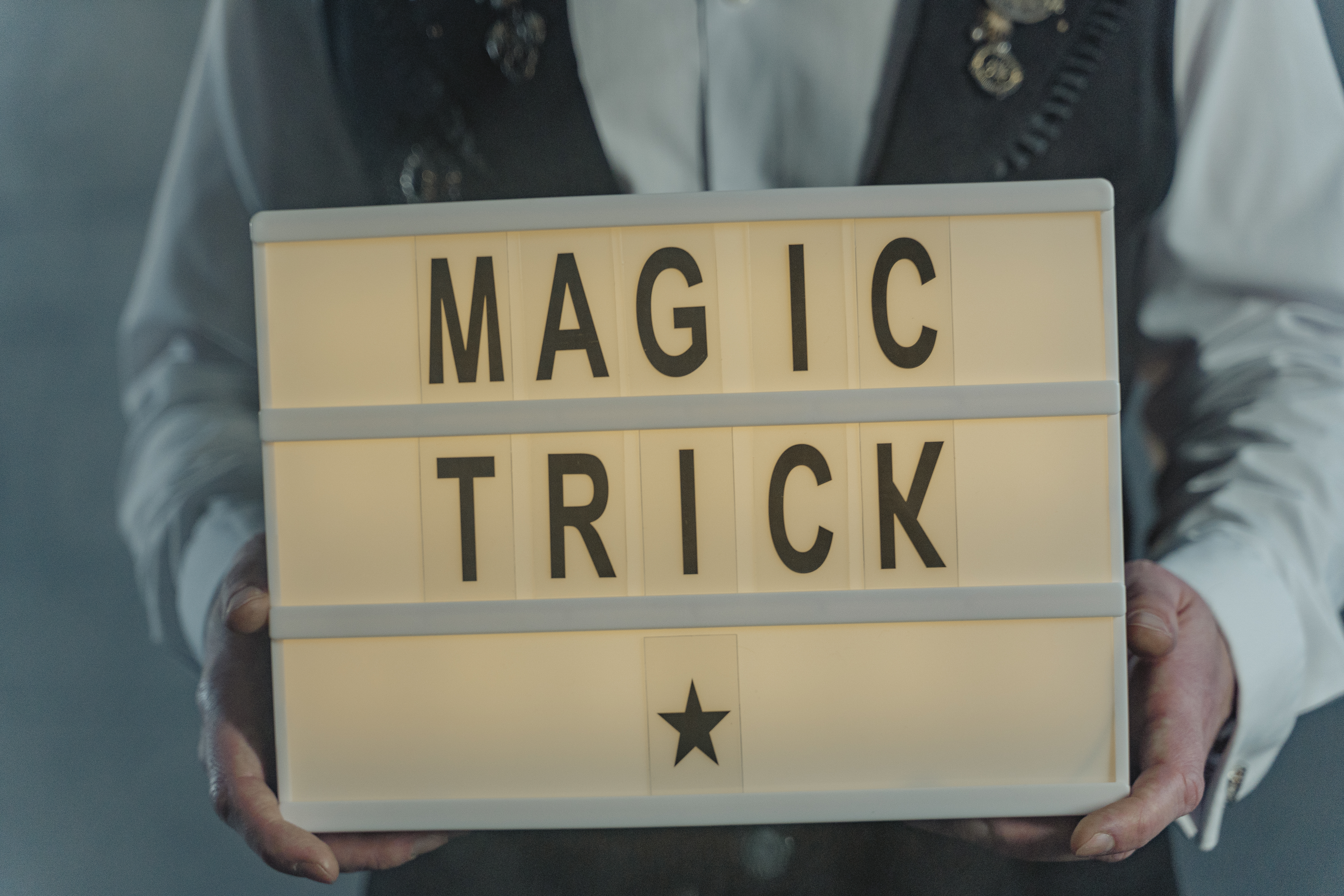 Mark Knopfler is an “inspired” songwriter. A former journalist, his keen observations of other people have led to some of his biggest hits with Dire Straits. “Sultans of Swing” was based on a small (and not very good) pub band he saw in Deptford, South London, in the mid-1970s. “Money for Nothing” was actually written in a New York while listening to two delivery men complain about the pop stars they were watching on the display televisions. Knopfler borrowed a pen and paper from an employee and literally sat in a model kitchen in the store and copied the jokes he heard.

Many of his songs are written in first-person narrative form, although he is not really a “private dancer” (made famous by Tina Turner) or a detective (“Private Investigations” from Love Over Gold) or a criminal of war (“The Man Is Too Strong” by Brothers in Arms). In a 1985 Rolling Stone article, Knopfler wondered, “In fact, I still have doubts about whether it’s a good idea to write songs that aren’t in the first person , to play other characters.”

In the 1990s, Knopfler began to find more and more song ideas from stories and characters that he read about in books and articles and found fascinating. “Heavy Fuel” from Dire Straits’ latest album, On Every Street, is loosely based on the main character in the Martin Amis novel Money. The title track from his second solo album, Sailing to Philadelphia, is a duet between themes from Thomas Pynchon’s long and very peculiar history of Charles Mason and Jeremiah Dixon, of Mason-Dixon line fame. Although several real-life people were the focus of Knopfler’s attention on the 2005 Shangri-La album (Elvis Presley’s manager Colonel Tom Parker and the late skiffle player Lonnie Donegan, for example), two songs on particular were based on books. Ray Kroc’s biography inspired “Boom Like That,” and many of the lyrics in the song about the founder of the fast-food chain McDonald’s are taken directly from Kroc’s own words. “Song for Sonny Liston” was directly inspired by Nick Tosches’ book The Devil and Sonny Liston.