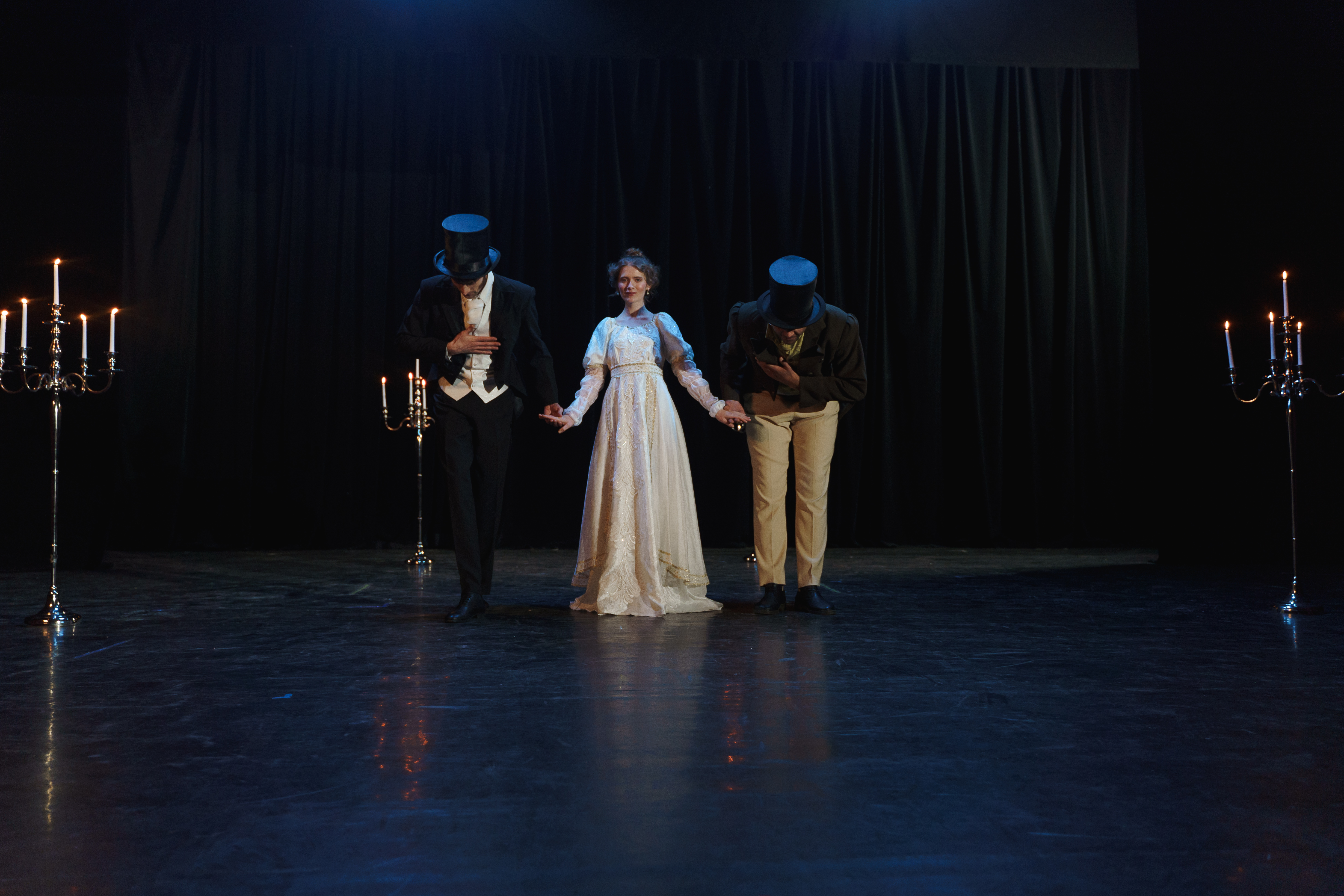 Let’s start a little differently this time: For me, the best drummers in New Orleans for my pleasure were Baby Dodds, Sammy Penn and Cie Frazier. But Sammy had a wonderful second string on his bow. He sang with the same phrasing as the legendary Fats Domino, and with his big cigar and huge smile he was a master of the show.

Sammy’s first job was in 1921 with Jake Johnson’s band, then with Chris Kelly’s Brass Band, Kid Rena’s Brass Band, and the legendary Eureka Brass Band. He was the mainstay of the Kid Thomas gang for a quarter of a century.

You must understand that entertainment was the name of the game. With Sammy Penn and Joe “Twat” Butler, Kid Thomas Valentine had a sideshow band. Singers, personalities and Thomas with his famous “bag of tricks” It’s no wonder this band survived in New Orleans and then toured the world to represent the birthplace of jazz.

In a lengthy interview with my friend Tom Stagg at his wonderful “Good Rockin'” record store, he describes Sammy Penn’s drumming as “ultra basic.” A bass drum, a snare drum, a tom-tom, and a cymbal attached to the bass drum. . As Tom remembers, he led the band relentlessly and with an amazing complexity of rhythmic sounds. This kit was simple but the rhythm was the complete opposite!

This is Tom’s memory of the last few weeks of his life. “Sammy returned from a doctor’s appointment with the news that he had very high blood pressure and heart murmurs. Sammy played at Preservation Hall that night and after another session with the Kid Thomas Band he loaded his gear onto a bus outside the Hall in St Peters Street and set off with Sammy for a tour of Georgia to Florida.After only one concert, the bus returned to the Hall with only the driver, route manager, and the body of Sammy Penn.

Talking to Barry Martyn, he rates Sammy Penn highly among the great New Orleans drummers. Sammy played 4/4 on the kick drum and not the cutoff time more familiar to New Orleans drummers. George Lewis preferred that 4/4 sound and Joe Watkins played like that, but without the explosive accents and complex rhythms of Sammy Penn. Barry was lucky enough to sit down with the Kid Thomas Band and found that he couldn’t hear himself and had to adjust his volume and style to suit the band.

So Sammy Penn was the drummer for Kid Thomas and his Algiers Stompers and spent most of his life playing with that band. As Barry Martyn said “When Joe James and Sammy died, the band would never be the same.”

To hear it at its best, you must listen to “Kid Thomas Valentine Creole Jazz Band on American Music AMCD 49” and “Kid Thomas and his Algiers Stompers” on Riverside OJCCD 1833-2. My great joy is seeing the man in action on a December band DVD produced by Big Bill Bissonnette (possibly still available by contacting him on his Jazz Crusade website – jazzcrusade.com).

Sammy Penn was unique and we are lucky to have records to listen to. In Australia the late great Peter Clohesy was influenced by him and in Europe Keith Minter, Emile Martyn and Chris Marchant all seem to have heard this ‘original’.

My next piece will be an interview with Les Muscutt, an excellent banjo player from the UK who made a huge impression on the New Orleans jazz scene. Due to health problems, he recently retired and I am sure you will find his story interesting. PS A last minute call from Barry Martyn to say that his latest video on American Music AMVD4 will feature Kid Thomas with Sammy Penn plus Kid Howard’s band and lots of other good stuff.