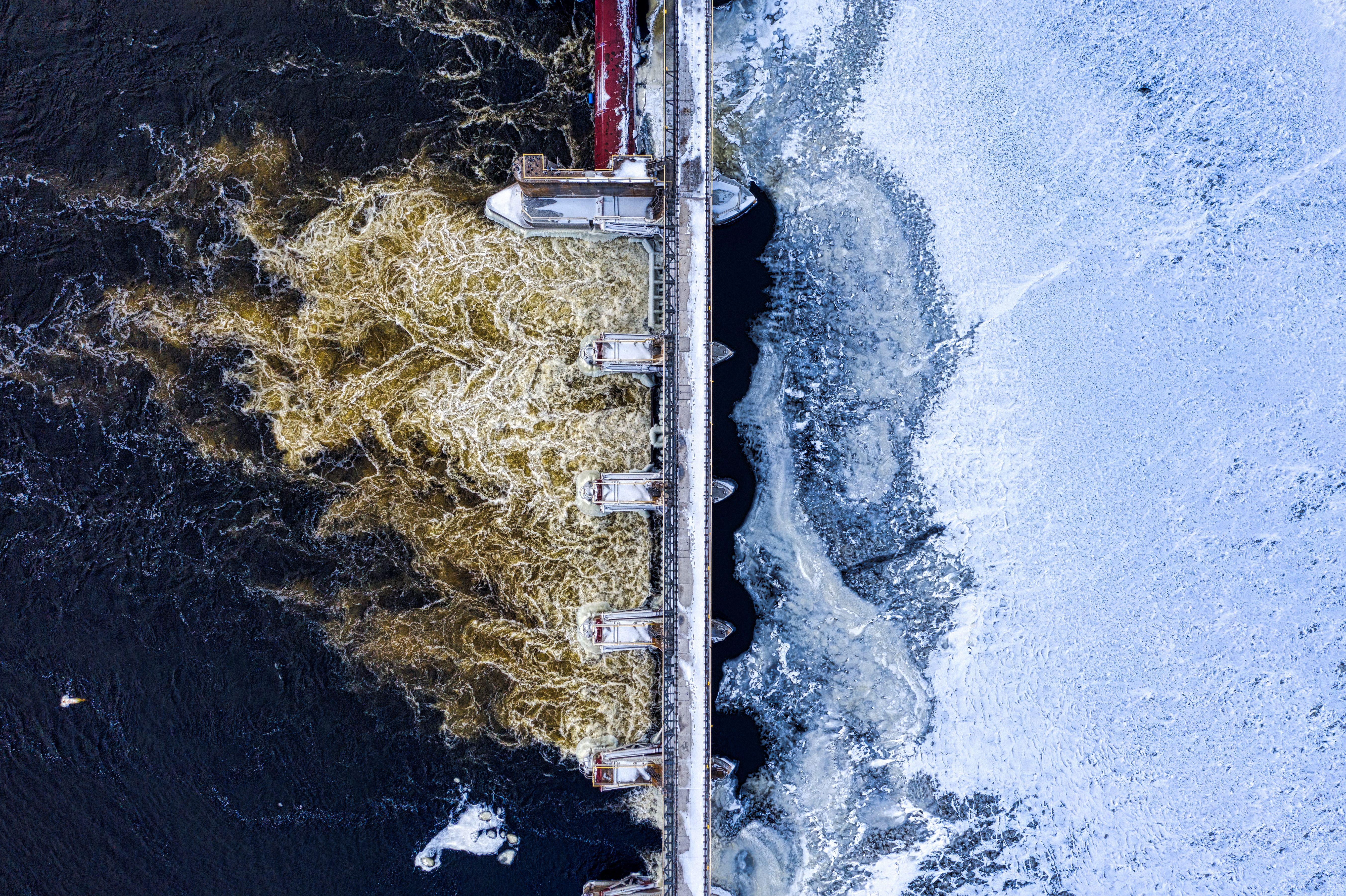 For soccer fans, this is an exciting weekend. Although the games do not count in the leaderboard, they do count in the betting window. There are plenty of opportunities to locate valuable information to help predict point spread winners, even in August. I remember a game a few years ago where the Dallas Cowboys played poorly in their first exhibition game and the next few days all you read in the papers was how mad Bill Parcells was at his team. The following week they defeated their opponent, 31-6. Yes they covered! With that in mind, here are some facts to think about as you peruse this weekend’s games.

Jets at Bucs: This is a long road trip for the Jets, heading south into wet weather. NY has a first-year coach in Eric Mangini. He, too, has received glowing reports about how organized and disciplined his camp has been. They meet a Tampa Bay team led by Jon Gruden, who has been terrific in the preseason, posting a exhibition record of 23-11 SU, 18-14-1 ATS.

Broncos at Lions: Another game with a new coach in Detroit’s Rod Marinelli. New Lions offensive coordinator Mike Martz has a history of aggressive offensive offenses, but says he’ll keep offensive schemes simple for the first exhibition game. One player to watch out for is Detroit backup quarterback Dan Orlovsky. He struggled in last year’s labored West Coast offense, but his ability to drop back is well suited to the vertical passing system Martz uses. Denver takes a look at rookie QB Jay Cutler, but who will he throw the ball to? Mike Shanahan said he hopes to keep veterans WR Rod Smith (hamstring) and Javon Walker (knee) from the game, and WR Ashley Lelie is still holding out. The Broncos’ top two wide receivers will be Darius Watts and rookie Brandon Marshall, followed by David Terrell and David Kircus.

Bills at Panthers: If you look closely at preseason head coaching records, the home team has a huge advantage in this one. New Buffalo head coach Dick Jauron is 2-6 ATS in his last 8 preseason games (with the Bears), while Carolina coach Jon Fox has been terrific in the preseason, with a 11-5 SU, 10-4-1 ATS in August.

Patriots at Falcons: Atlanta might have a quarterback advantage in this one. QB Michael Vick will start but will only play 1-2 series. Backup QB Matt Schaub, who impressed last season, will finish the first half, then QB Bryan Randall and DJ Shockley will split time in the second half. That’s an interesting combination of quarterbacks who can throw and run. Patriots second-year quarterback Matt Cassel, meanwhile, will see some significant action as the Pats want to see if he can handle the No. 2 quarterback spot. One problem for Cassell is that the Pats are short on depth. at wide receivers, with star WR Deion Branch still holding out.

Steelers at Cardinals: Another interesting game as reports are that quarterback Ben Roethlisberger will start, although he will only play 1-2 series. Rookie QB Omar Jacobs will get the most time. This is a game that features two veteran head coaches who have been fantastic in the preseason. The Steelers are 30-27 SU, 31-25-1 ATS in preseason under Bill Cowher, while Arizona coach Dennis Green is 32-19 SU, 28-23 ATS in August (although 4-4 SU/ATS with Arizona).

Chiefs at Texans: Both teams have new head coaches. Watch out for the Chiefs as they have had a lousy week with quarterback injuries. No. 2 quarterback Damon Huard (sprained foot) will sit out, and rookie quarterback Brodie Croyle is also injured. So they took quarterback Jeff Smoker this week, released by the Rams. Asked if he would consider giving Trent Green more snaps on Saturday, new coach Herm Edwards said: “Oh no, we won’t do that. We won’t put the starter back. We’ll just run the ball on every play.” if we have to.” Edwards said the offense will run the ball more in 2006 and that this would be a good start. It might be worth taking a look at this under total, as the Chiefs could run the ball and wanting to get out of town without further injury.