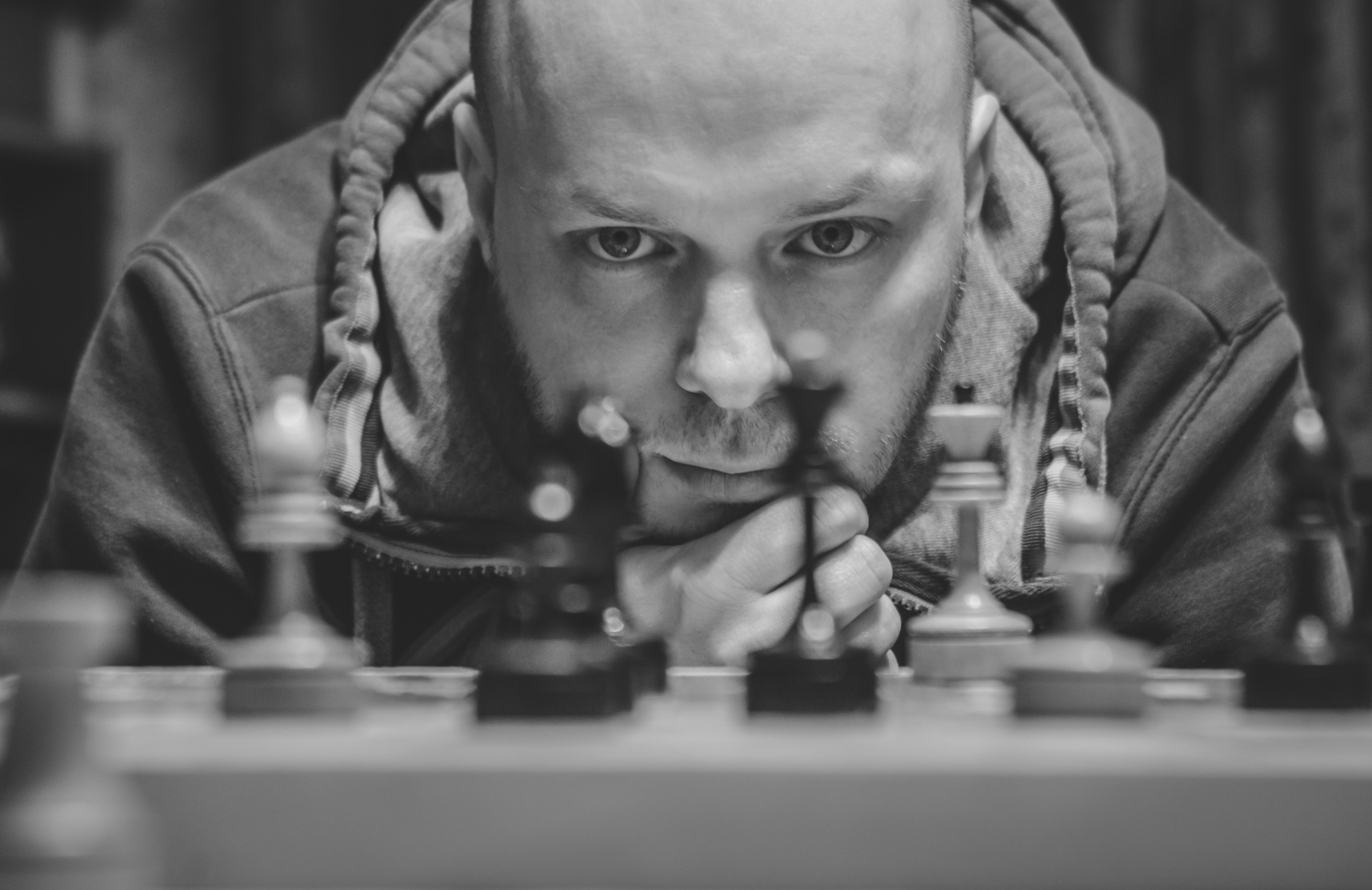 Technology has helped shape the ways we connect with others. Society used to depend on face-to-face communication, but now mobile phones and the internet have drastically changed this. Mobile phones and the Internet allow other people to connect with people whenever and wherever they want. Video games also offer gamers more ways to connect with others by playing their games online with friends. Video game console manufacturers have teamed up with computer manufacturers to ensure that their users can play online.

The Nintendo Wii is a video game console that has taken the aspect of connecting with friends online to a whole new level. Wii offers its users the ability to play online for free with the purchase of games that can be played online. With games like Mario Party 8, friends can connect to play online games. The game is much more fun as you play with all your friends as you complete mini-games to go through the interactive game board. Playing online video games with your friends on the Wii isn’t just for teens and adults, kids will enjoy playing SpongeBob: Atlantis Squarepants, which is geared toward kids. In this game, players compete with each other with interactive online games.

Wii fans aren’t the only ones who can play online; Sony’s PlayStation 3 also has a lot to offer online with your friends. PlayStation 3 users can play online for free if they have a game that can be played online. One of the best-selling games, Call of Duty: Black Ops, allows players to go online and play against their friends and other players. Friends can team up or face each other in groups. Another popular game with online features is Need For Speed: Hot Pursuit. This game features Need For Speed ​​Autolog, which allows friends to connect with each other directly and compare experiences and challenges.

Microsoft Xbox 360 offers multiple gamer experiences with your friends. Xbox 360 offers a paid subscription to its Xbox Live service that allows gamers to connect with others and play online. The best playable game online for Xbox 360 is Red Dead Redemption. This game allows groups of up to sixteen players to play together online. Test Drive Unlimited 2 is a game that is always considered live. It is automatically updated with content that offers seamless offline and online integration. Players can enjoy playing with their friends with new content that is added and updated during the course of the game.

If you don’t have a video game console, don’t worry. Computers also offer video games that can be played online with friends. The most popular online game, available only on the computer, is World of Warcraft. Friends can create cartoons on the same server within World of Warcraft and enjoy playing together as they level up. World of Warcraft also has its own instant messaging service so friends can communicate while they play.

As you can see, technology has dramatically changed the ways we can connect with people. Playing video games online with friends is another way to spend time together without having to leave the comfort of your home.

How to Play a Slot PG Online Game