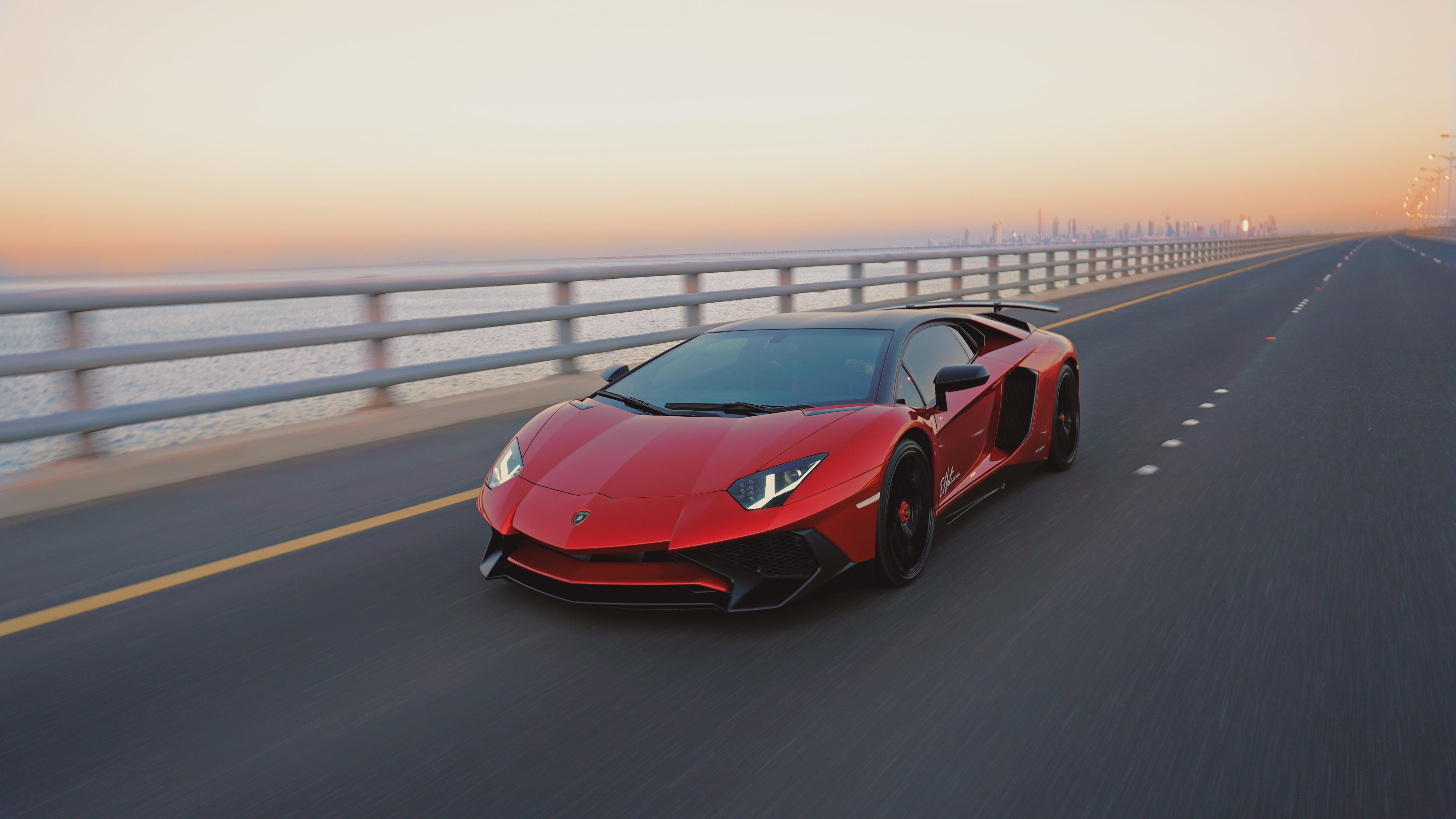 Trent Reznor, the mastermind behind the industrial rock group Nine Inch Nails, is no stranger to the realm of the best songs in the sexy rock music genre. And if you asked anyone who’s stuck their head into the rock world for an iota of time, they might respond by saying that NIN’s “Closer” definitely deserves a spot on any top 10 list.

But what about Trent’s other bands / projects? What about How To Destroy Angels, the band he shares with his wife, Mariqueen, and his friend / collaborator Atticus Ross? What about your soundtracks, also co-composed by Ross? Their remixes / covers?

How about we dive into less mapped territory?

Here’s an example of a playlist that uses Trent Reznor’s sexy deep cuts:

Get the ball rolling with this strong mid-tempo funk song, which sounds a lot like “Closer” (Trent even inserts verses from “Closer” when he performs “All Time Low” live). Between Adrian Belew’s dissonant ’70s guitar, Pino Palladino’s staccato bass lines, and the drugged arpeggiator at the end of the song, this song takes you on a drunken sexual journey. Good way to start.

Heighten the angst a bit with Trent’s industrial version of Queen’s deep theme from “News of the World.” Produced by Ministry’s Al Jourgensen, Trent’s distorted voice makes him sound even more desperate and sexually frustrated, the complete opposite of Freddy Mercury’s confidence: “I’m the provider of all things sexual, now do what I say.” Trent’s opinion is more “Do what I tell you ???

Keep the distress and noise high. This super deep cut is an instrumental from a series of instrumental EPs called “Ghosts”. These EPs were the main reason David Fincher asked Trent and Atticus to score his films. Fincher would put “Ghosts” songs on the “The Social Network” soundtrack to test the feel of things, trying to hear what the difference would be between a darker score and a more upbeat Elvis Costello rock score.

This halftime version of NIN’s hit single “Only” by hip hop artist El-P turns the original disco feel into a super sexually charged mix of sweaty beats / turntable effects. Technically Trent didn’t, specifically, but shut up. It is part of the Halo canon (Halos is the official Nine Inch Nails catalog system). This will totally work in your favor.

5. The loop closes (How to destroy angels – Welcome to oblivion)

An almost instrumental song, this melody unites electronics and exotic instrumentation, solidified by another “Closer” -like rhythm. A great song that uses upward dynamics throughout, starting soft, steadily climbing its way to the loud (and you should be climbing to your own loud) before unleashing its energy and resolving into blippy electronic pianissimo. It’s also great to hear Trent and his wife riffs together on vocals.

A classic NIN song from a classic album, but a deep cut nonetheless. Trent is totally in his element of sexual loss and frustration. It takes things a little darker (which, considering everything on this playlist is dark, is saying something).

I know I said we would stay in more uncharted territory, so why does “Closer” appear? Play. BUT this is a remix made by Coil. If you’ve seen the opening credits for “Se7en” (from the aforementioned David Fincher, no less), then you’ve heard this great version of NIN’s biggest single. It’s dirty, muddy, long, and has a slightly more haunting feel than the original.

This song is a revised and modified version of a song from the Nine Inch Nails “Ghosts” collection. But I like this version better. In the movie, “The Social Network,” it is played while Mark Zuckerberg is imagining what happens at all the frat parties he would like to attend when young college girls are invited out for a night of drunken sex revelry. This song is a nice warm top for the next track on the list …

I love this track. This truly rivals “Closer’s” reign of NIN’s sexiest song of all time. This vibrant, throbbing cartilage is ideal for the most violent sexual rompers out there. The noise, the beeps, the rhythm: it’s perfect.

This is dark. The darkest on the list. And it’s the latter for a reason. I won’t say what happens in the movie “Gone Girl”, but this song takes place during its most moving and violent scene. I would use this song to bring the climax when it comes to your playlist. The slow pulse, the rising cacophony (it looks like your speakers are being smashed) all lend themselves to the perfect ending (read: orgasm) to your ten-song Trent Reznor sex festival.

As a bonus, use this song as you go down. It is short but pleasant to listen to. It also has the perfect leading key ending, a big cherry on top of everything you just heard. ***

If you liked this list, check out another example of a sexy rock music playlist I’ve compiled that doesn’t just use Nine Inch Nails to full effect: