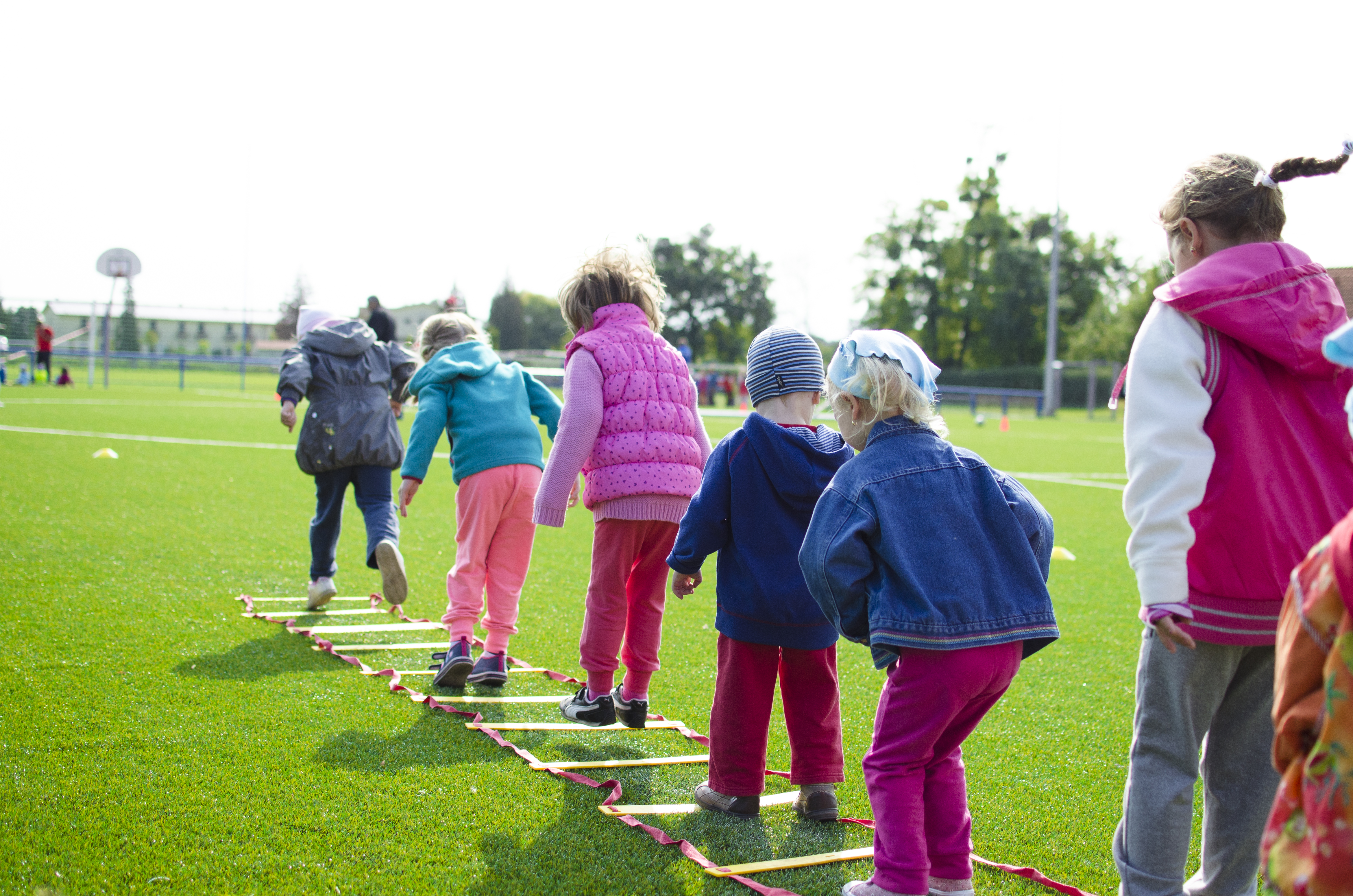 The next generation is here and we are waiting

Xbox One and PlayStation 4, collectively known as ‘Next Gen’ consoles, have the ability to enable much more sophisticated games with better graphics, a larger game world, and more creative game development. Gaming audiences are excited about the possibilities of Next Gen and eager to find out how the increased capabilities of Next Gen consoles will translate into better, sleeker games. But with some amazing graphics we already have, where will the big leap in game quality come from?

Over the past ten years, the biggest advances in games have come from better game graphics. I remember playing the first FIFA Soccer game for Mega Drive and I thought it looked fantastic. Try playing the game now and it’s archaic! Compare that to the NBA 2K 14 game for PS4, where the player on their computer even seems to be realistically sweating during gameplay and it’s safe to say we’ve reached a point where players look almost realistic.

Not content with looking realistic, player movement and AI decision-making mimic the personality and playstyle of real-life sports stars. Messi and Bale play like Messi and Bale in FIFA 14. This increases the realism and is more immersive. Next Gen gamers expect attention to detail in every nuance of a game and the standard set by the first games released on Next Gen consoles has set the bar very high for other developers to meet and, with the time, get over it.

It’s so early for next-gen games that there’s a lot of room for improvement. Compare the quality of the games on PlayStation 3 when it was first released to what is now released today. We sat here in 2014 and speculated that we are not yet seeing a fraction of the potential capability of next-gen games.

The 2013 main release for PS3 and Xbox was Grand Theft Auto 5. This game featured the best possible gameplay in the current generation, squeezing every last ounce of power out of the console. It can be considered a passing of the torch and an admission that this is as good as it is on current generation consoles. Rockstar Gaming even said the same thing. GTA V underscored that this was a starting point for PS4 and Xbox One, posing the tantalizing rhetorical question to the gamer, ‘if we can deliver this to you in the current generation, imagine what we can achieve with Next Gen.’

Early releases on Next Gen consoles have taken advantage of the freedoms offered by improved hardware capabilities, choosing to increase the level of immersion in gaming. They have chosen to empower the player to make decisions that guide the direction of their experience in the game. I think this is the way to go for future game development. PS3 limitations mean that the ‘rats in a maze’ feel of some games can be relaxed and while each game should have its perimeters, the net can be widened, reducing the impact of getting caught like a bouncing pinball but finally caught. towards the specific conclusion of the games. With larger game environments, Next Gen open world games offer more opportunities for the player to explore subplots, where instead of just completing set missions, they can trade to earn money, run businesses, or simply explore the vast game environment in your free time.

Recent trailers for the upcoming open-world game ‘Watchdog’, scheduled to launch for Next Gen consoles from May 27 in the UK, demonstrate that the user will be able to interact with any member of the AI ​​public across the vast landscape. Chicago virtual. in his role as vigilante rejecting the city’s tight security system. The game is so extensive on Next Gen that developers Ubisoft have posted online videos of hour-long game sessions without the need to worry about revealing all the secrets of the game.

With the possibilities for open world gaming so vast in Next Gen, it is very interesting to note that the most successful open world game developer Rockstar Gaming has yet to release details of future Next Gen titles, choosing instead update GTA V later in this year. We know from experience that it can take up to two years for Rockstar to deliver a title on PS3 and a next-gen game will likely take at least that long. I firmly believe that Rockstar will set a new standard and deliver a brilliant Next Gen open world game, far more vast than anything we’ve seen so far. Considering the look of Watchdog, this will be a significant achievement for Rockstar, if they get it right.

For those sports fans and sports simulation lovers like me, one title has already set a high standard for others to follow. NBA 2K 14 offers an exceptional standard of graphics quality and the gameplay looks as real as I imagine I’ve seen for a few years. Even at this early stage in the development of the Next Gen sports simulator, NBA 2K 14 has set a very high standard. Their choices offer insight into how developers will look to harness the power of Next Gen technology in future games. Vignettes in which your player makes off-court decisions, such as interacting with rival players, coaches, backroom staff, and sponsors, will be further developed to enhance the gaming experience, giving the player a more immersive experience of life as professional basketball player instead of just focusing. in the game. I was surprised that such a polished game came up so quickly. If this is as bad as sports simulators, PS4 will be a happy place for sports game enthusiasts.

Sure, game developers are under pressure to deliver. The PS3 games were good, but PS4 gamers have been conditioned to expect excellence by the solid promotion of Next Gen and anything short of a sharp increase in quality will be met with derision from the harsh audience. is quick to regret any poor pitch. Ask any Madden 25 fan who bought the PS4 version. With the exception of slightly smoother graphics, this game could have been released for the PS3 and differs only marginally from the current generation console. That’s not good enough and fans of that franchise are expecting better from EA developers next year.

The challenge is set and gamers are eager to see how game developers use Next Gen’s enhanced capabilities and the freedoms on offer to produce great games. Developers must balance the current void in the game with the need to produce quality titles. With better graphics, more immersion, an overall better gaming experience, and the power of the internet to facilitate gaming battles around the world, Next Gen has launched us into a new era of console gaming. With it comes the hunger for excellence, a more critical eye, and we watch in anticipation as game developers work on new releases to harness the next-generation ability to produce better, more immersive games.

The king of the current generation is dead, long live the next generation.

How to Play a Slot PG Online Game