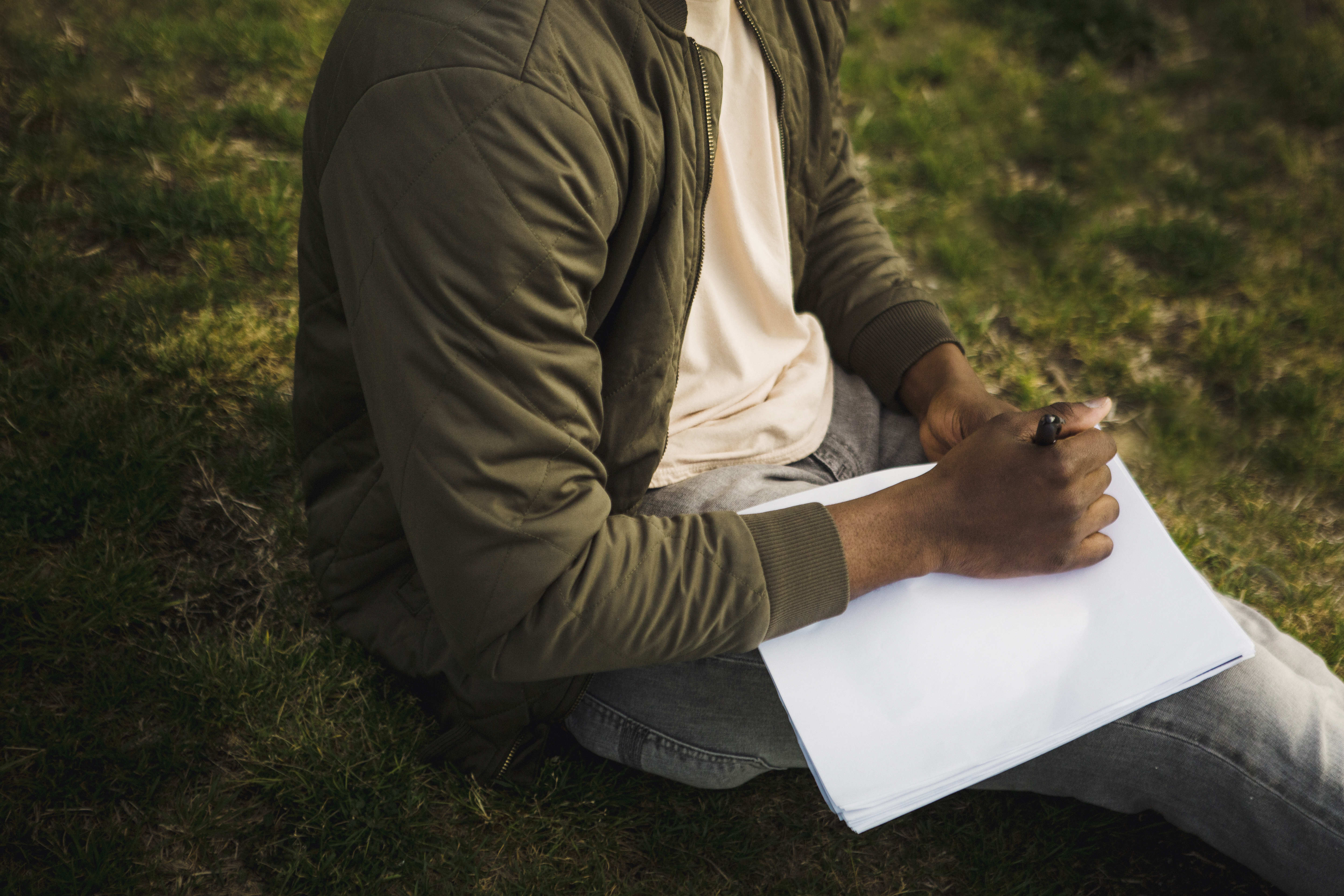 Ask any business owner and he or she will tell you that insurance isn’t just about employee, professional, and commercial general liability or property coverage. In general, it is legally required for a business to purchase workers’ compensation coverage so that employees can claim benefits in the event of a work-related injury.

So it’s a fact: workers’ compensation is an important factor in any company’s insurance portfolio.

The problem lies when a worker files a fraudulent claim. And unfortunately, it happens quite often. But contrary to what many believe, workers’ compensation fraud affects not only companies and bosses, and employees who go about their lives in a totally honest way, it also affects the counterfeiter. He files a false workers’ compensation claim and risks losing his job, spending time behind bars, and paying expensive fines. Trust the industry: crime, when it comes to workers’ comp, sure doesn’t pay!

Below are some examples of employees who thought they could make some money by cheating the system. In the long run, the deceit backfired on them.

1. Marc worked as a gardener. One day, he slipped and fell at work. Marc complained of the associated pain that made him unable to work any longer and filed a workers’ compensation claim. The process went smoothly and it didn’t take long for Marc to start receiving his disability benefits. However, unknown to Marc, the insurance company was on his trail. After viewing surveillance video showing Marc actively doing yard work for two other properties, Marc was called to the task. Not only would his disability checks be reduced, but he was sentenced to four months in jail and ordered to pay more than $39,000 in fines.

2. Jack complained about injuries he sustained at work. He said the resulting back pain made it impossible to continue his job. Jack told the treating physician that he had not experienced any pain prior to the work injuries. It didn’t take long for the insurance to provide proof that Jack was lying about his inability to work. Surveillance camera caught him working as a landscaper at the family business following the claim he made, which resulted in a 3-year prison term and a $14,500 fine.

3. Sarah filed a workers’ compensation claim after sustaining back and leg injuries while climbing an incline at the company’s outdoor facility. When applying, she Sarah failed to consider the capabilities of the insurance company’s investigative department. The department’s painstaking work uncovered the true nature of the injuries: the injuries had occurred prior to the date stated on the claim, as had conversations co-workers had with her about them. Sarah got 120 days in jail, plus 5 years of probation, plus a $28,000 fine!

A Simple 4-Step Approach to Sales Success for Financial Advisors

How to sell digital products on Bonanza