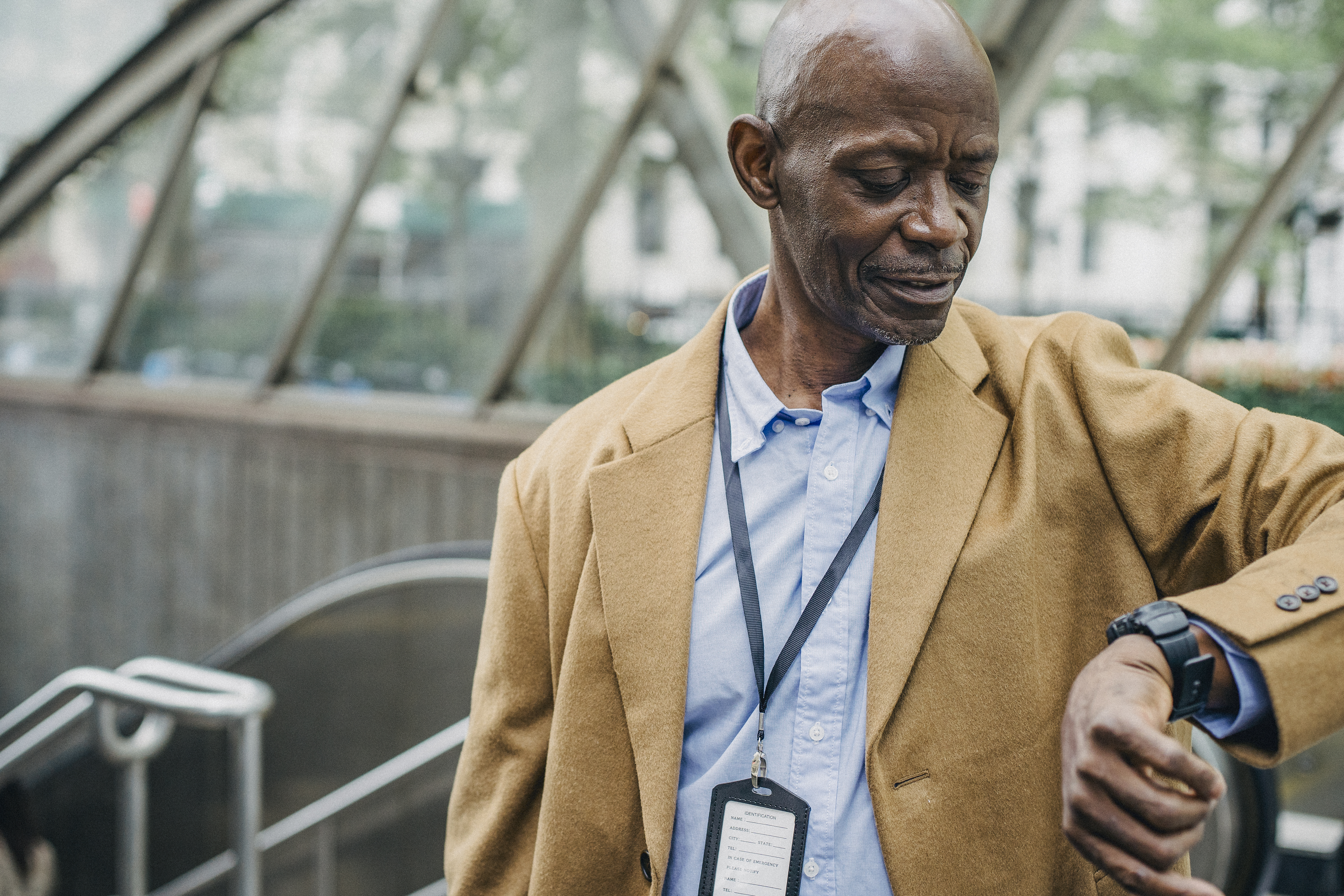 Why are people so impatient these days?

In this interview with Richard we talk about a machine company. I ask Richard: How were you introduced? How did you get them as a customer? He replies that Dakota Machine came through a MEP (Manufacturing Extension Partnership). Richard had discovered them when they arrived at a workshop that he owned. He followed up with a free consultation for them and closed them on four HMA System projects of his.

Instead of charging their one-time consulting fee, Richard decided on the ‘pay as you go plan’ because they liked the idea that they could stop using Richard after completing step 1 if they were not satisfied with the results.

The next question I asked Richard was, “How much did you charge for these projects?” Richard: It’s between $3,000 and $4,000 a step. In response, I asked, “What were some of your challenges?”

Says Richard, “Here we had a company that had a cold-calling salesperson. They specialized in smaller machine parts. The salesperson had gotten lists of leads and was making calls. The salesperson who made calls was an asset. He was open, willing to change, and even make changes if necessary. We already developed a good USP as well to help.”

Many times in manufacturing, one of the biggest issues, problems, and gaps in the marketplace is finishing the product and delivering it on time. This is what they refer to as ‘delivery time’. He determined that in step one (the USP) they could guarantee delivery time or shipping was free. That became the new script for the seller.

Another thing we found that the salesperson was not doing was not qualifying prospects very well. He was talking to manufacturers who would never need or want the specialized machine parts that Dakota Machine offers. The seller was wasting a lot of time. In step 2 of Richard’s System he says: When he has a USP, he starts training salespeople on what they should ask prospects to determine if they want to spend more time with that prospect.

As a result of this, conversion rates skyrocketed by 20-30%, just in 60 days. As a result, we now have this small machine shop company with increased capacity, and they’re bringing in a second and third shift.

A Simple 4-Step Approach to Sales Success for Financial Advisors

How to sell digital products on Bonanza